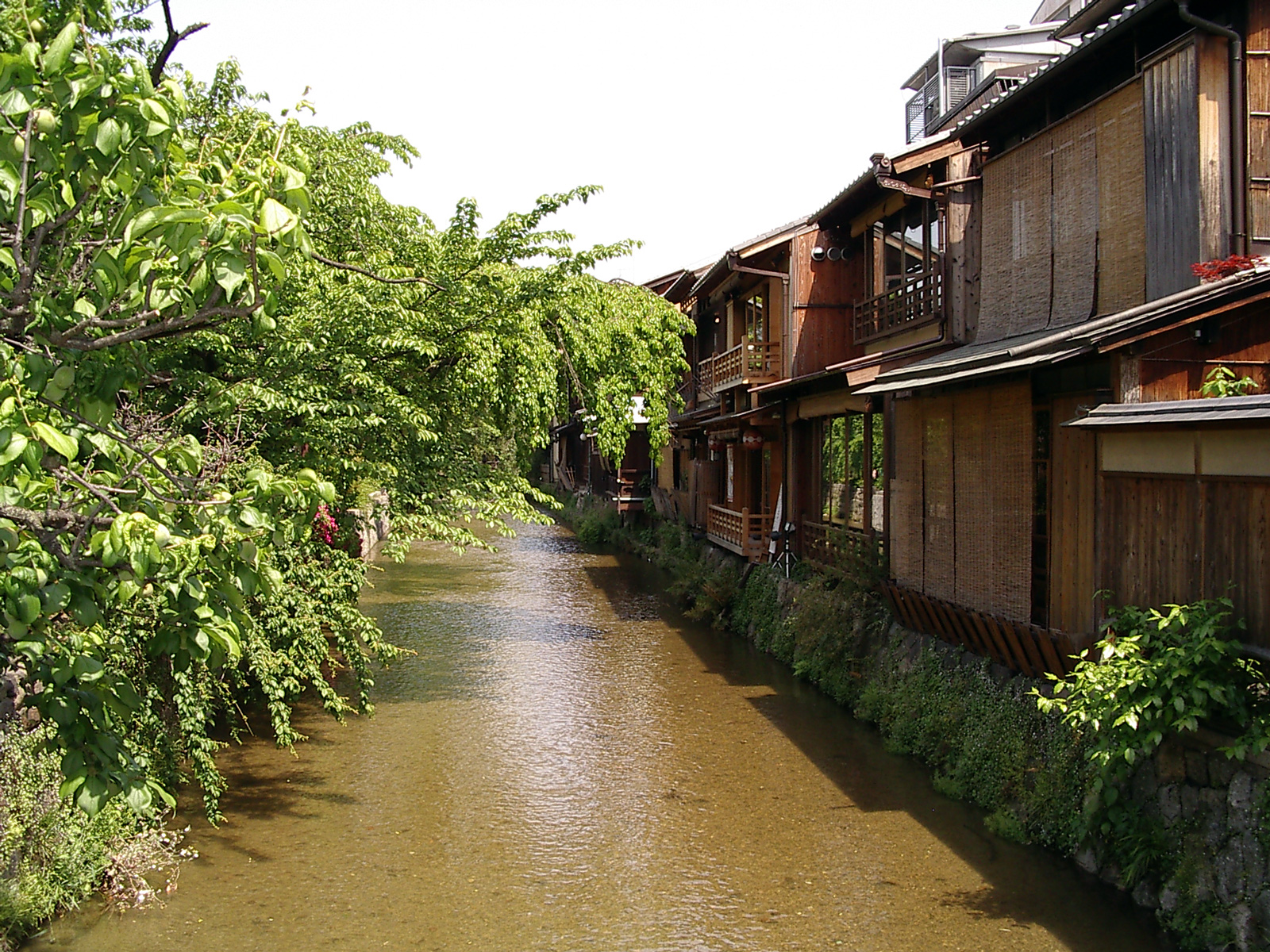 So I haven’t written this blog for almost a year. I will keep the grovelling short so as to get to the content, but exams, leaving Japan etc. kinda got in the way. Though I now live back in the UK, I have a huge collection of pictures from Japan as well as several blog posts I didn’t write for whatever reason. The mood has taken me to write, and I was surprised to see this blog still gets around 300 hits a month despite my doing absolutely nothing, so I decided I’d write the rest of the posts when I am able.

Today I’d like to take you back to March of last year, where I took a trip to an island called Monkey Island (猿島 Sarushima), which had no monkeys, but lots of history. Part of the reason I decided to write this post is I have exams coming up and this post required a lot of translation work due to all of the signs being in Japanese. I thought that this would be some good practice. It turns out Monkey island is not only pretty but very historically interesting.

Monkey Island is a small island, about 0.055 km2 , 1.7km off the coast of Yokosuka, a town in the Tokyo bay area. It is also the only natural island in Tokyo bay (there were artificial islands built during the early 1900s) and has been inhabited since the Jomon period (about 12,000 BC). Its position as the only island in the bay has led to its use as a military outpost through the years, making it great place to visit if you like ruined buildings or military history.

We reached the island by ferry from Yokosuka jetties (next to the battleship Mikasa) which took about 15 minutes. The ferry runs until about 6pm, giving people plenty of time to explore the island or just have a BBQ on the beach. It might even be fun to stay on the beach over night in the summer, though an abandoned military fort at night seems a bit too much like a horror setting.

We took the path up from the beach towards the ruins. All the fortifications were cut into the breakwater, effectively making them invisible from outside the island; what appears a small island with some trees and steep cliffs becomes a moss covered maze of fortifications as you walk further in.

The main ruins of the island date back to the Meiji period (1868 – 1912), the period of ‘opening’ for Japan, after the arrival of the American Black Ships in 1853 caused a revolution that overturned the old Shogunate system. Prior to this, in 1847, the Shogunate built three buildings on the island to prevent foreign ships entering the bay (they were not successful in this endeavour). Commodore Perry, as he passed the island, named it Perry Island, though the name didn’t really stick, and it’s still called Monkey Island by both Japanese and the Americans at the nearby base.

The fortifications from the Meiji period consist of a series of rooms and tunnels in the centre of the island. Facilities included barracks, a medical room, command rooms and a gunpowder magazine. The barracks are the rooms with the small windows, while the gunpowder storage rooms have large well-like holes in the ceiling, presumably for transporting the gunpowder up to the guns, which were mounted on the top of the fortifications. You cannot actually enter the rooms (presumably for safety reasons) but you can peer inside and walk through the main tunnels.

Though the island was bristling with men and weapons and ready to fight throughout the Meiji period, the Great Kanto Earthquake of 1923, which devastated most of the Tokyo area, caused the collapse of many of the rooms. This, along with the development of fighter planes and long range guns, meant that the island never saw war.

Monkey Island was also used as a military facility during World War II. Guns and surveillance buildings were placed on the island, but the older red-brick buildings were not used, so they survive in the same state as they were in the Meiji period.

Translating the signs has certainly enriched my knowledge of the site; it turns out the red brick tunnel, which looked very clean and almost new, is actually one of the oldest red brick buildings in Japan. Brick buildings, originating in Nagasaki, were popular from the 1860s onwards, but due to earthquakes and disrepair, only 22 red brick buildings dating back to before 1887 remain in Japan.

The red brick section of the fort, built from bricks originating the Aichi prefecture, is an example of what is know in Japanese as ‘French-style’ brick building. In the Meiji period it was commonly known as ‘English-style’. It is in fact known to the rest of the world as the Flemish Bond, as it is thought to have originated in Flanders, Belgium. There are only 4 examples of this style of brick building in the whole of Japan, making Monkey Island’s tunnel pretty special.

Aside from the stunning ruins, Monkey island is also a prime fishing spot for locals, as well as a popular BBQ location. You can rent BBQ equipment from the main reception building when you get off the ferry.

I highly recommend a trip to Monkey Island if you find yourself in the Yokosuka/ Yokohama area, especially if you love exploring overgrown ruins. The signs are all in Japanese, but this blog is basically an entire translation of them, so consider yourself far more informed than any other non-Japanese speaker visiting the island. And no, I have no idea why it’s called Monkey Island.