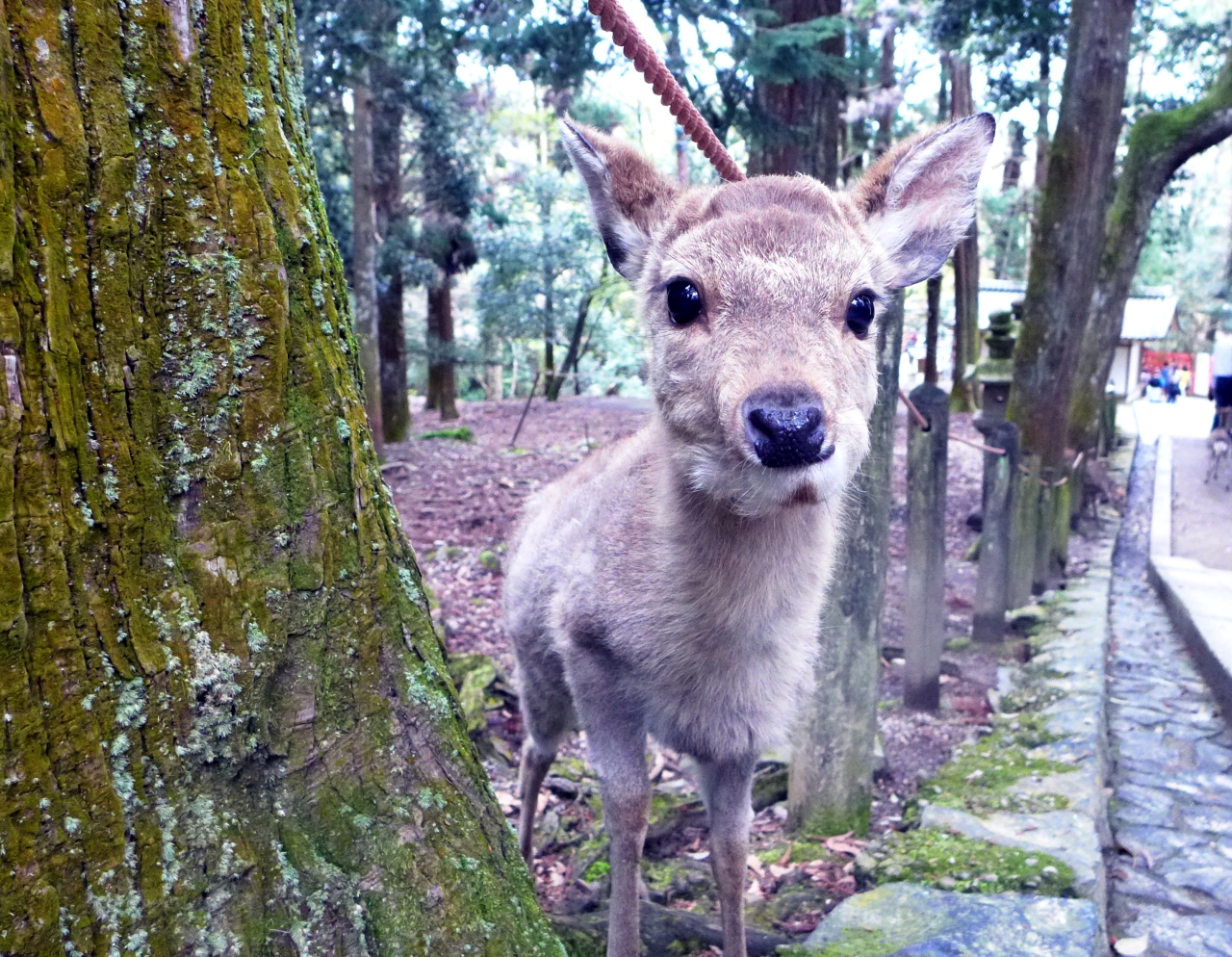 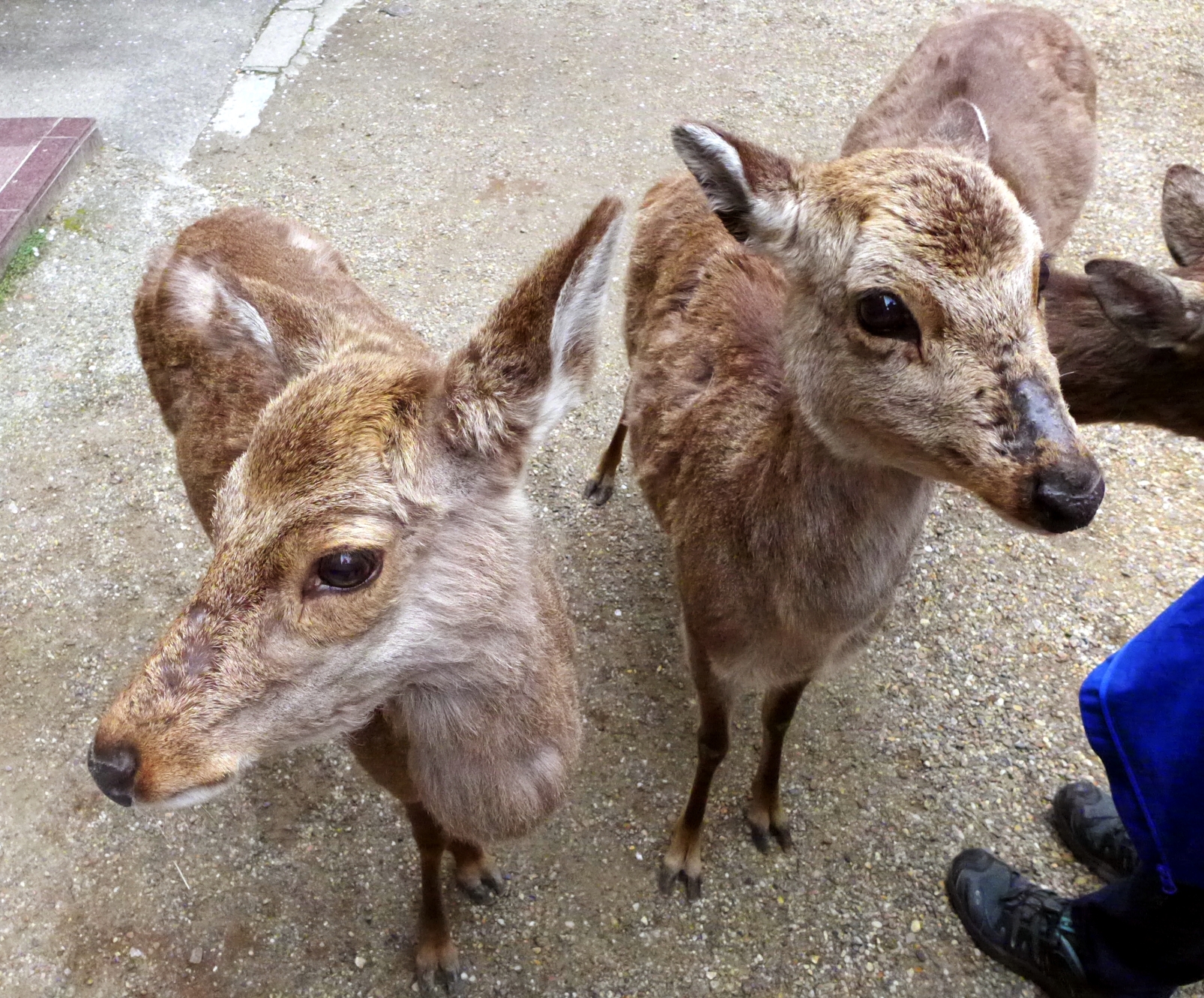 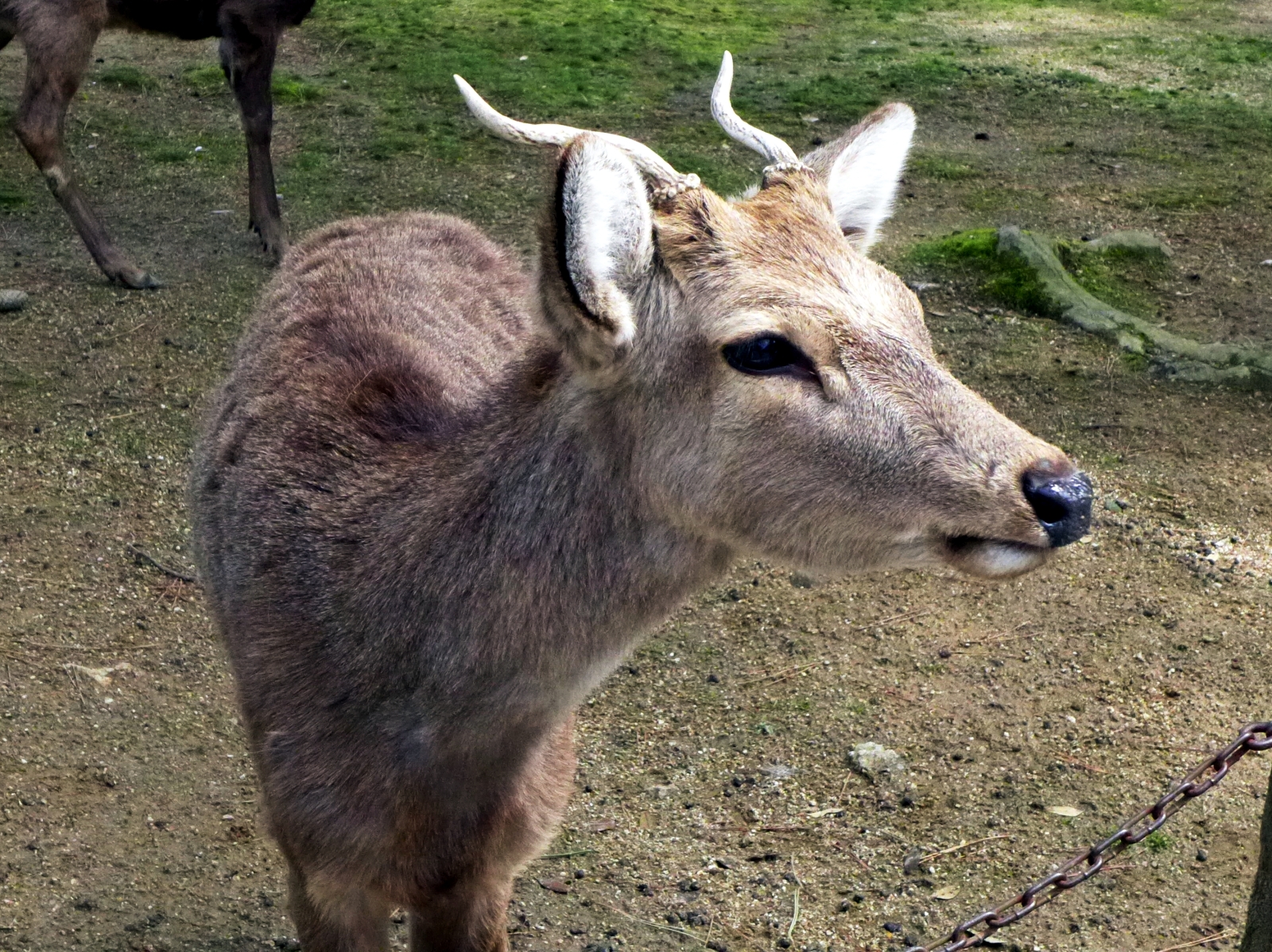 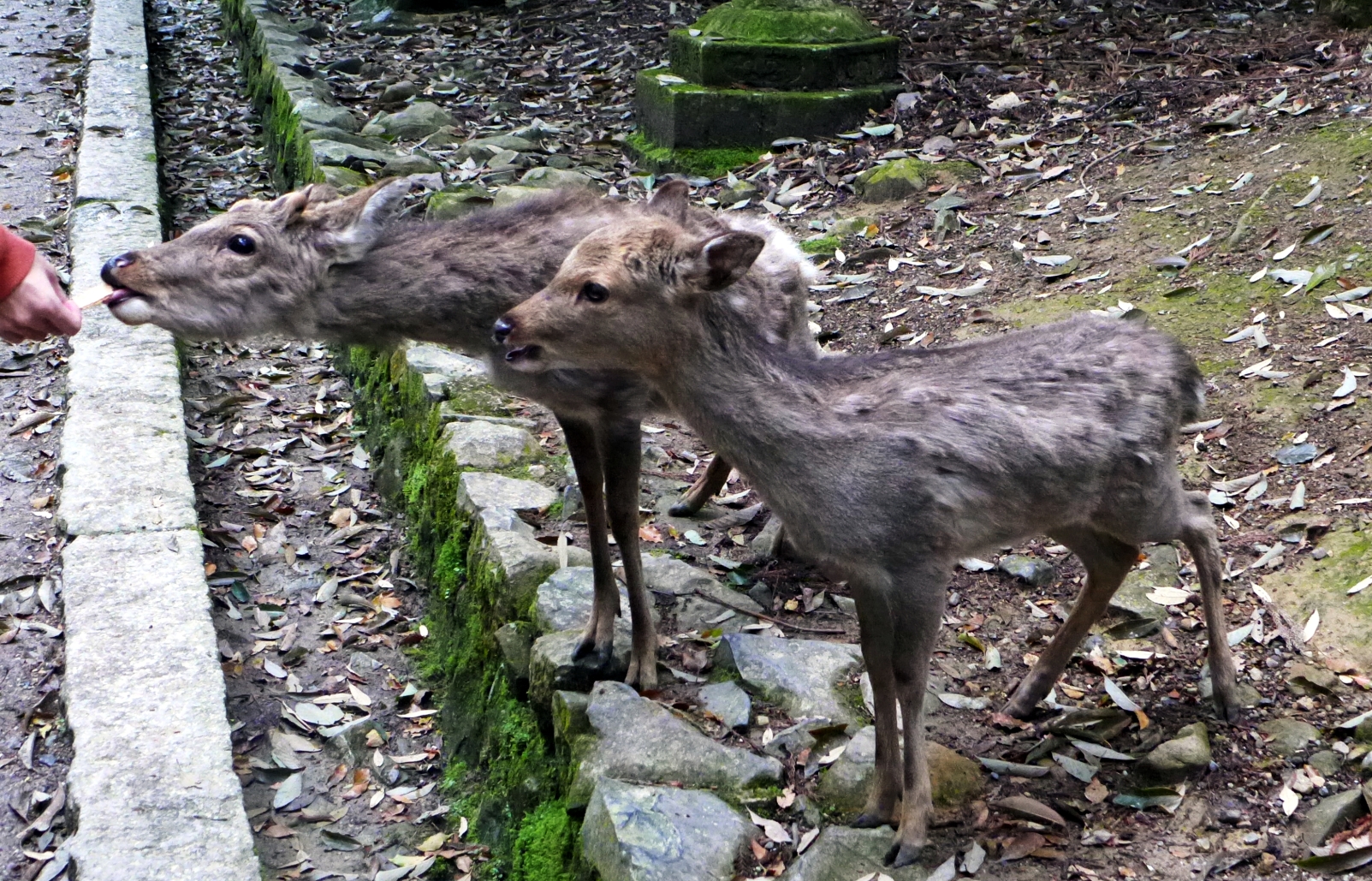 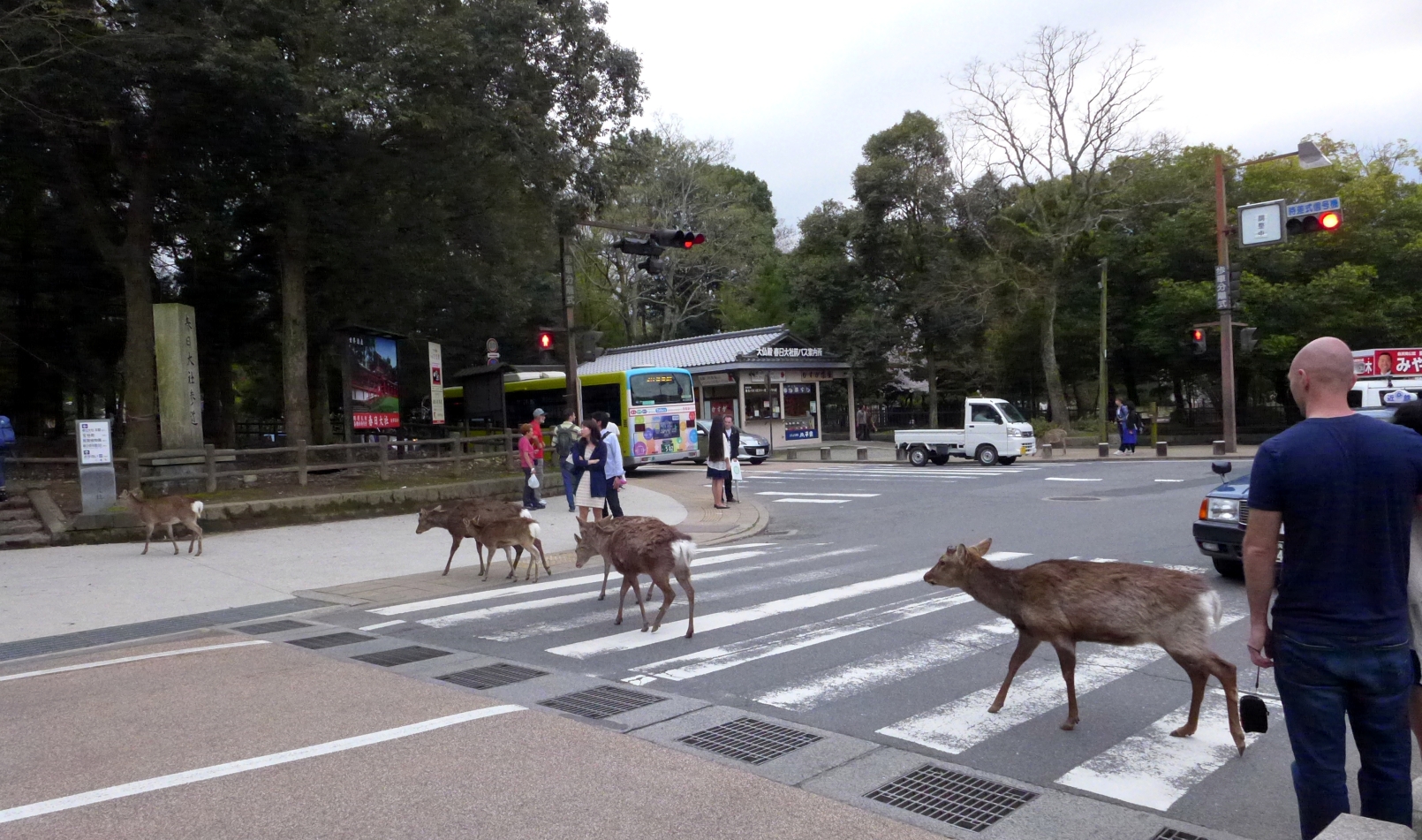 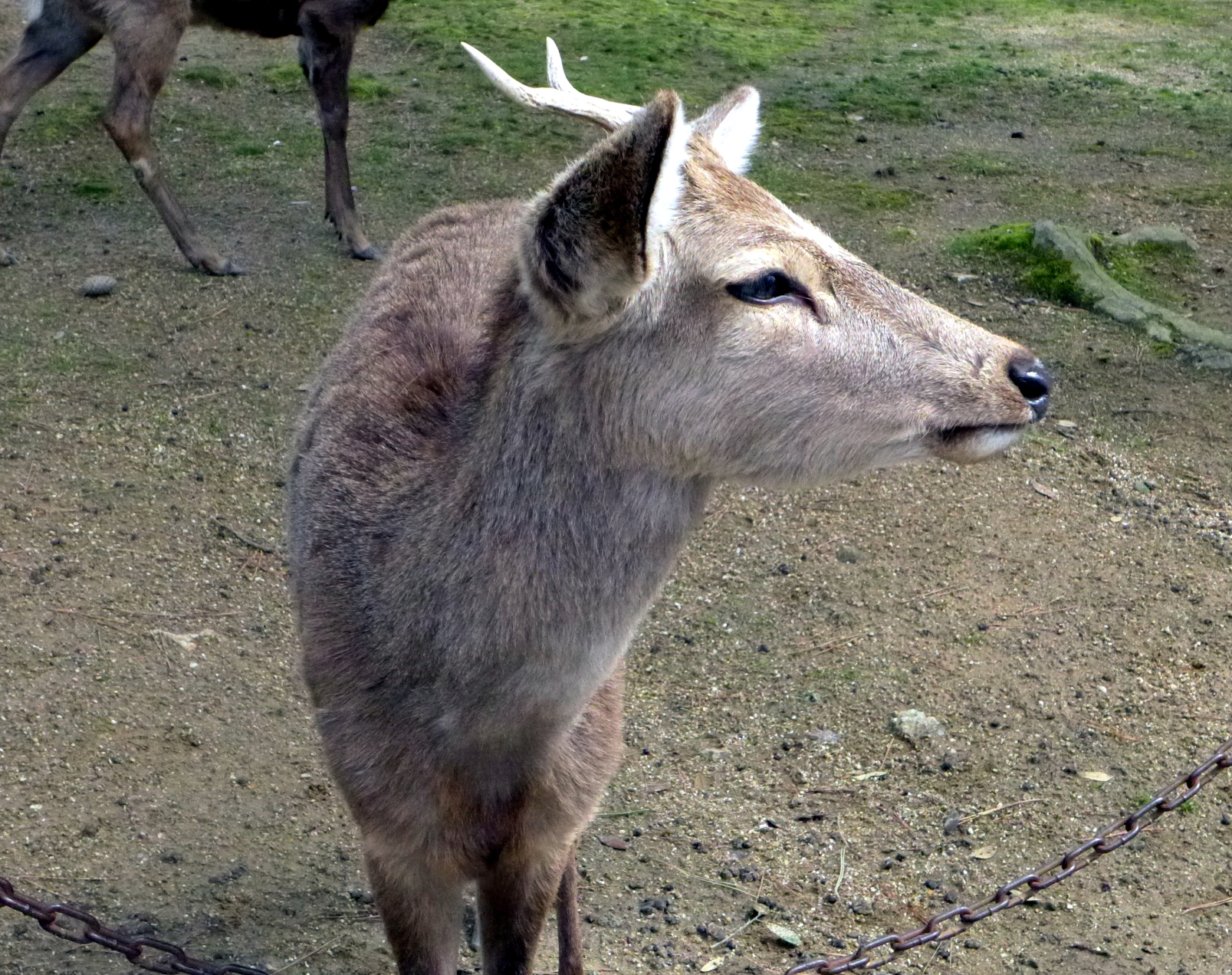 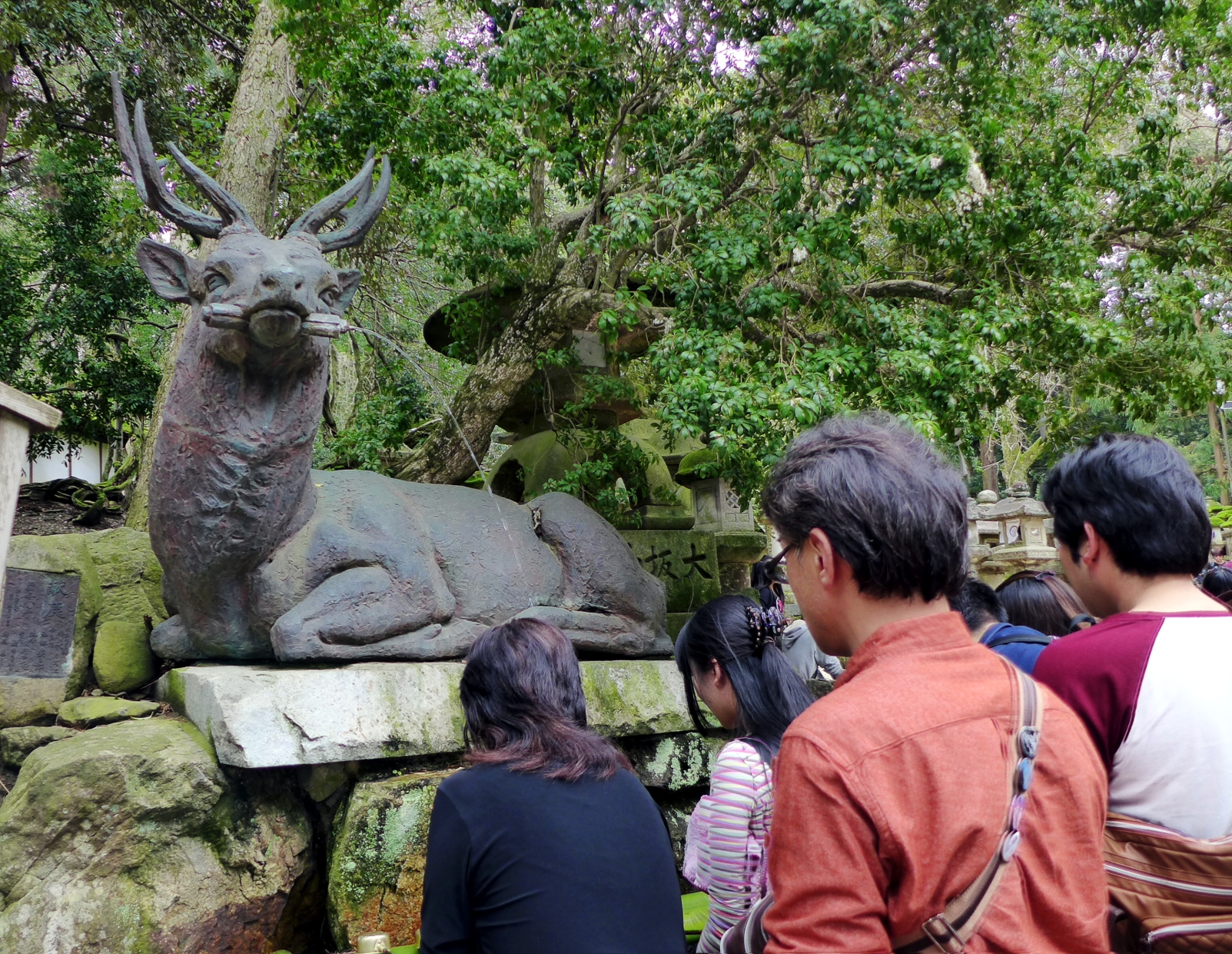 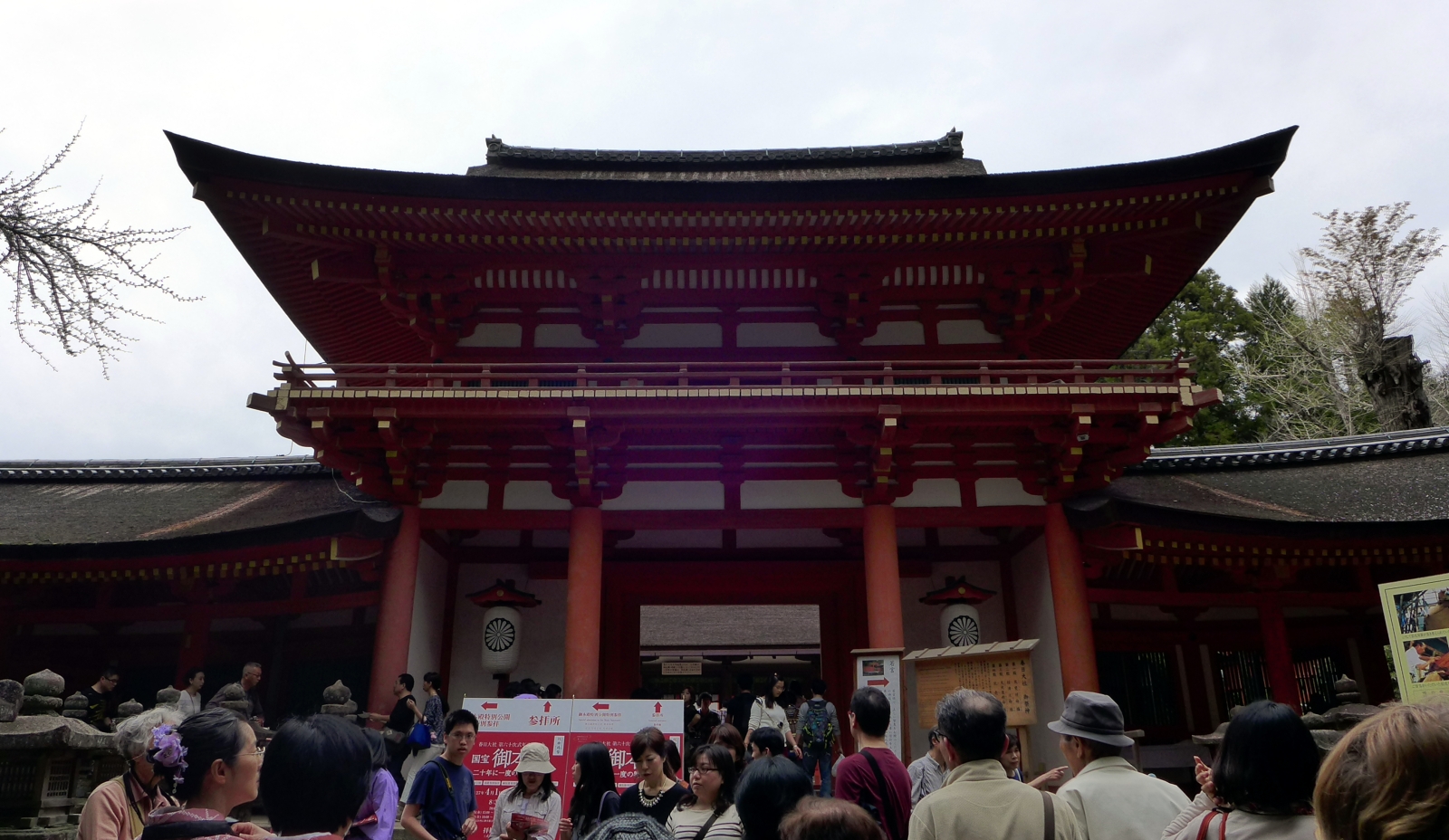 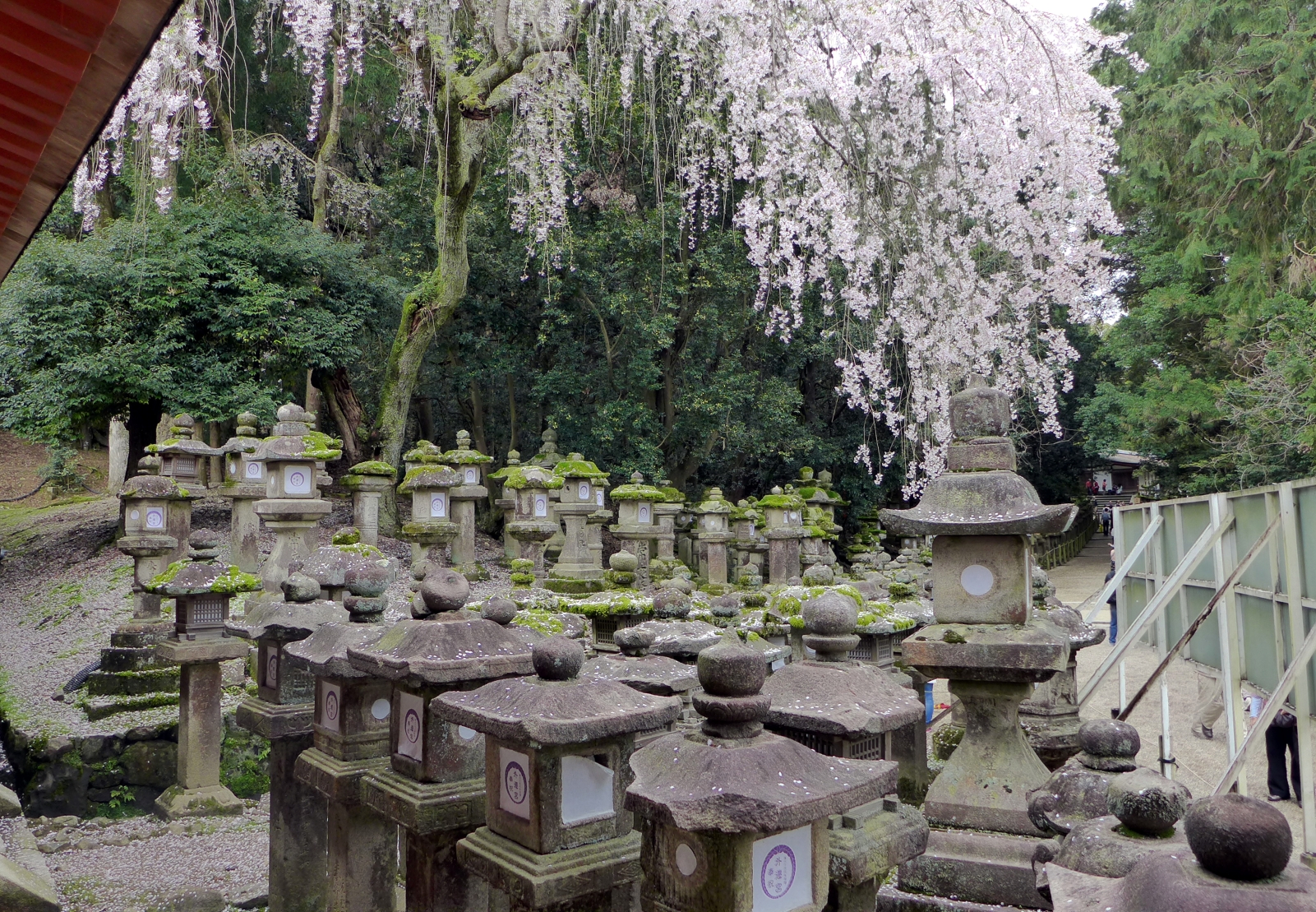 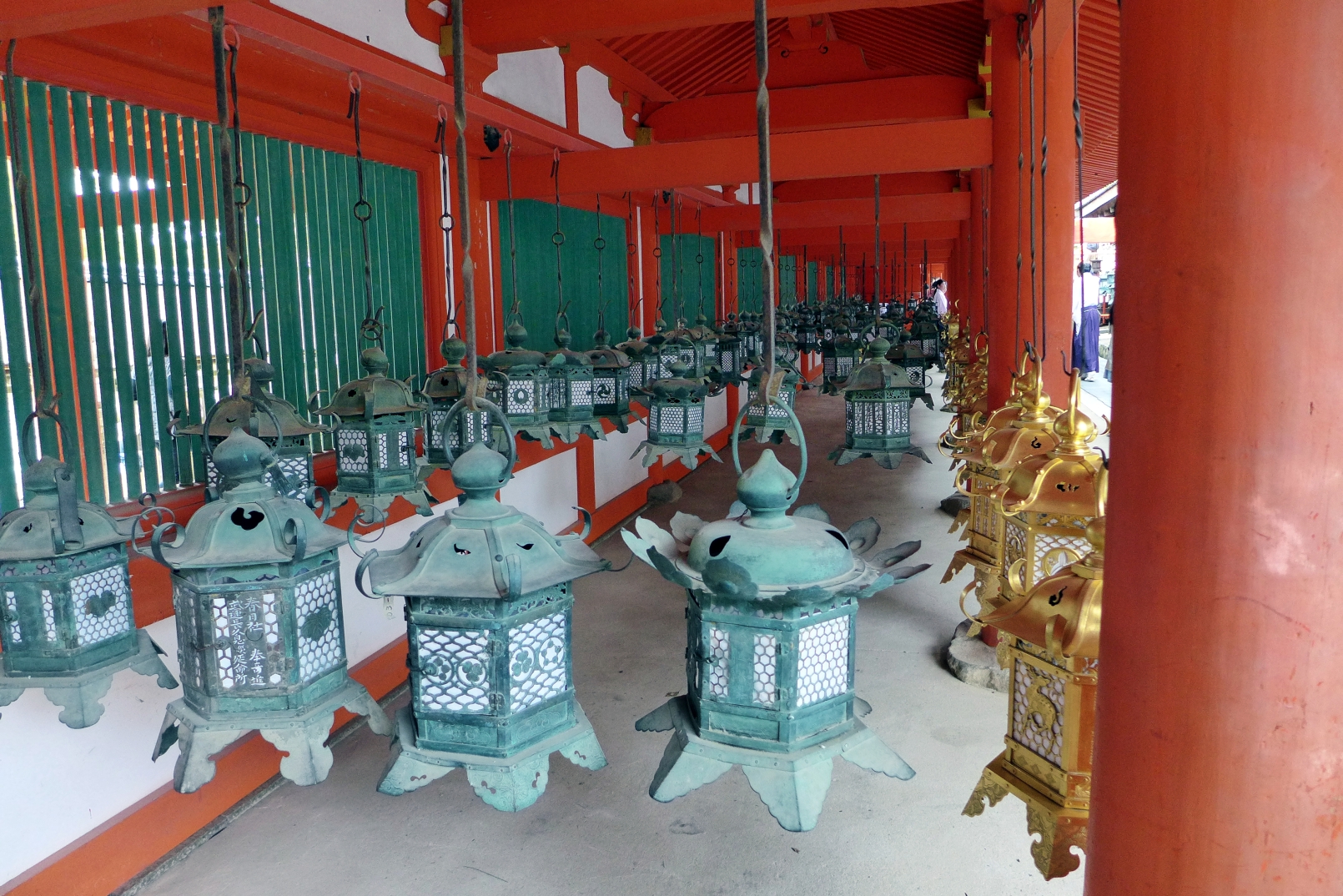 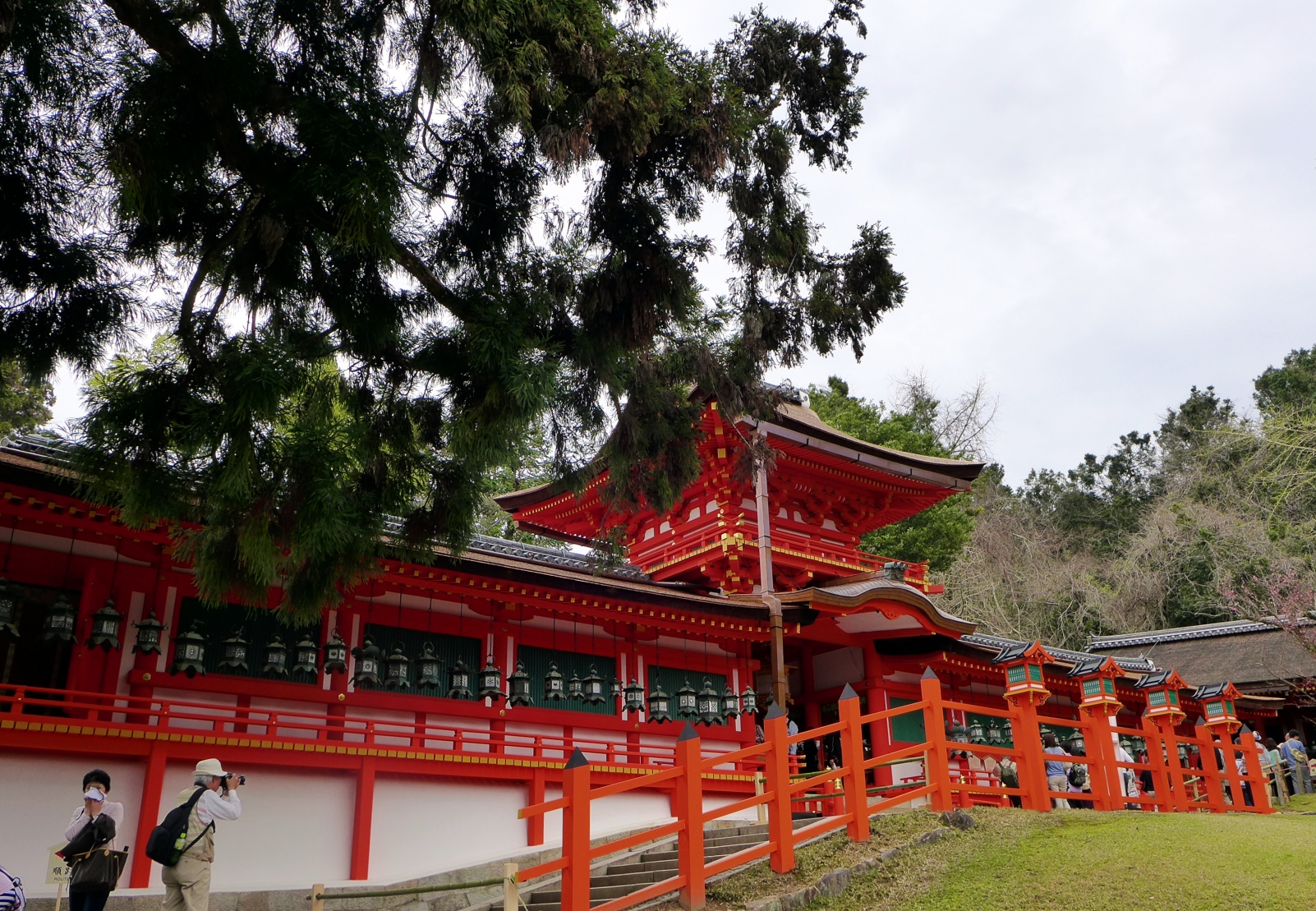 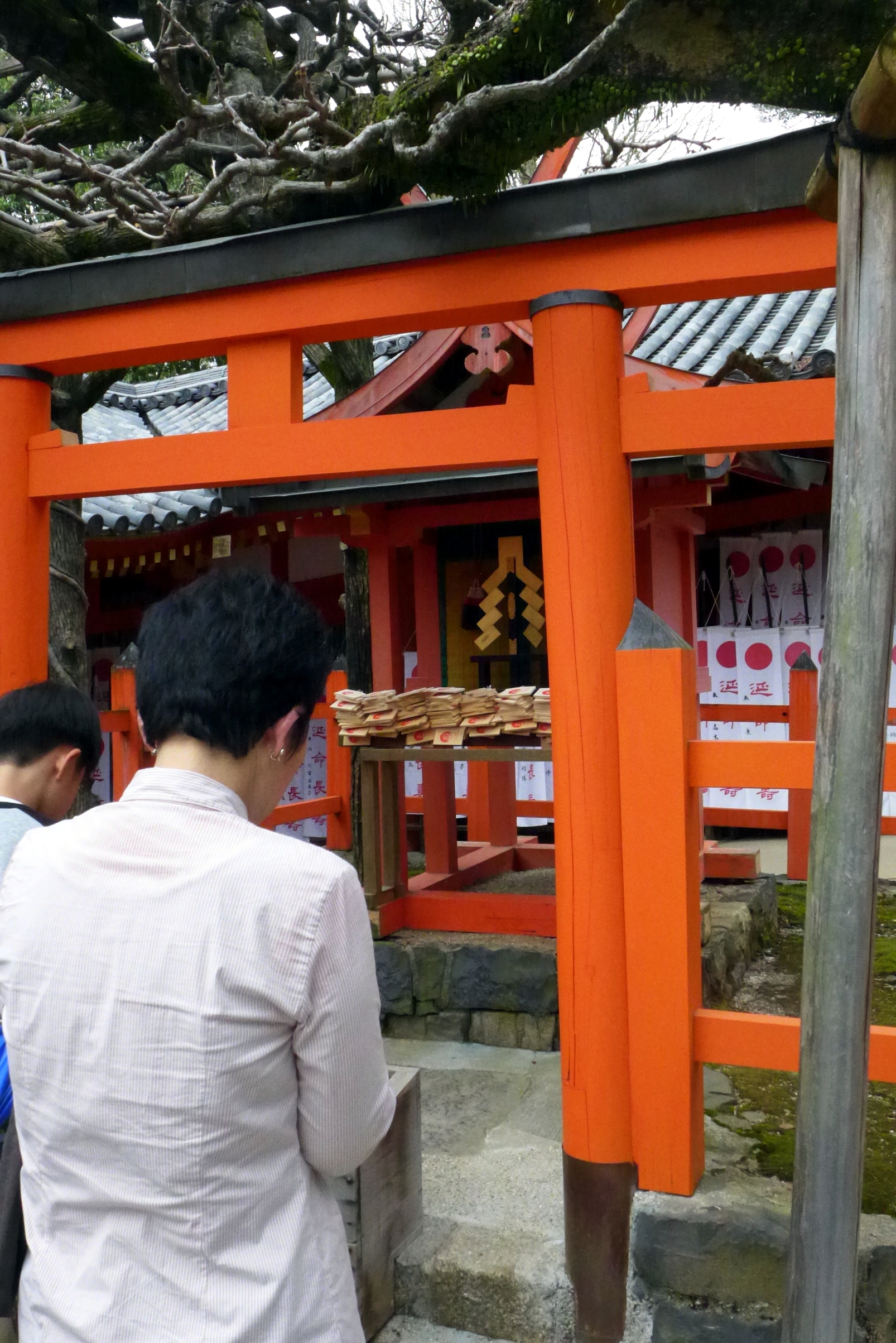 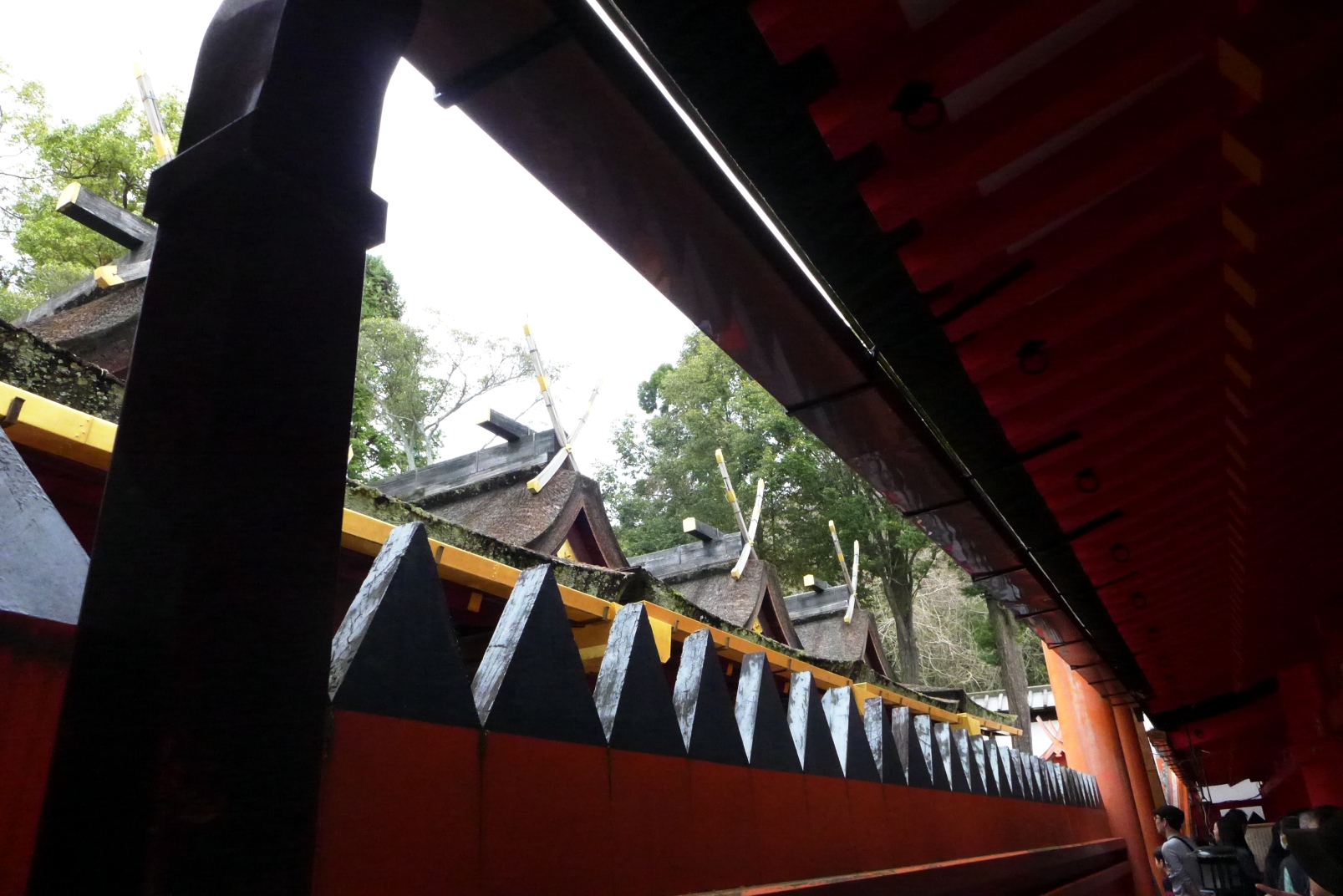 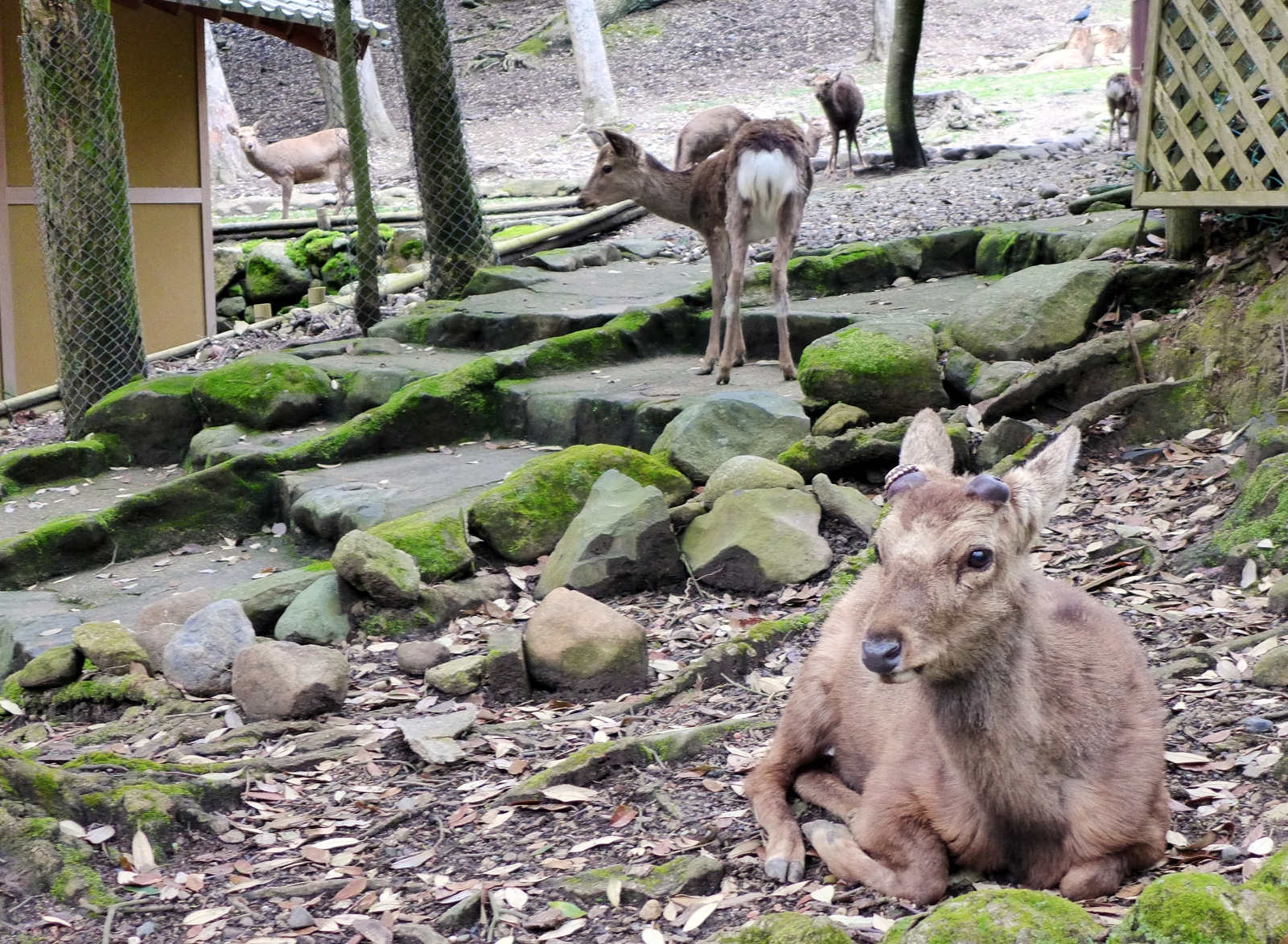 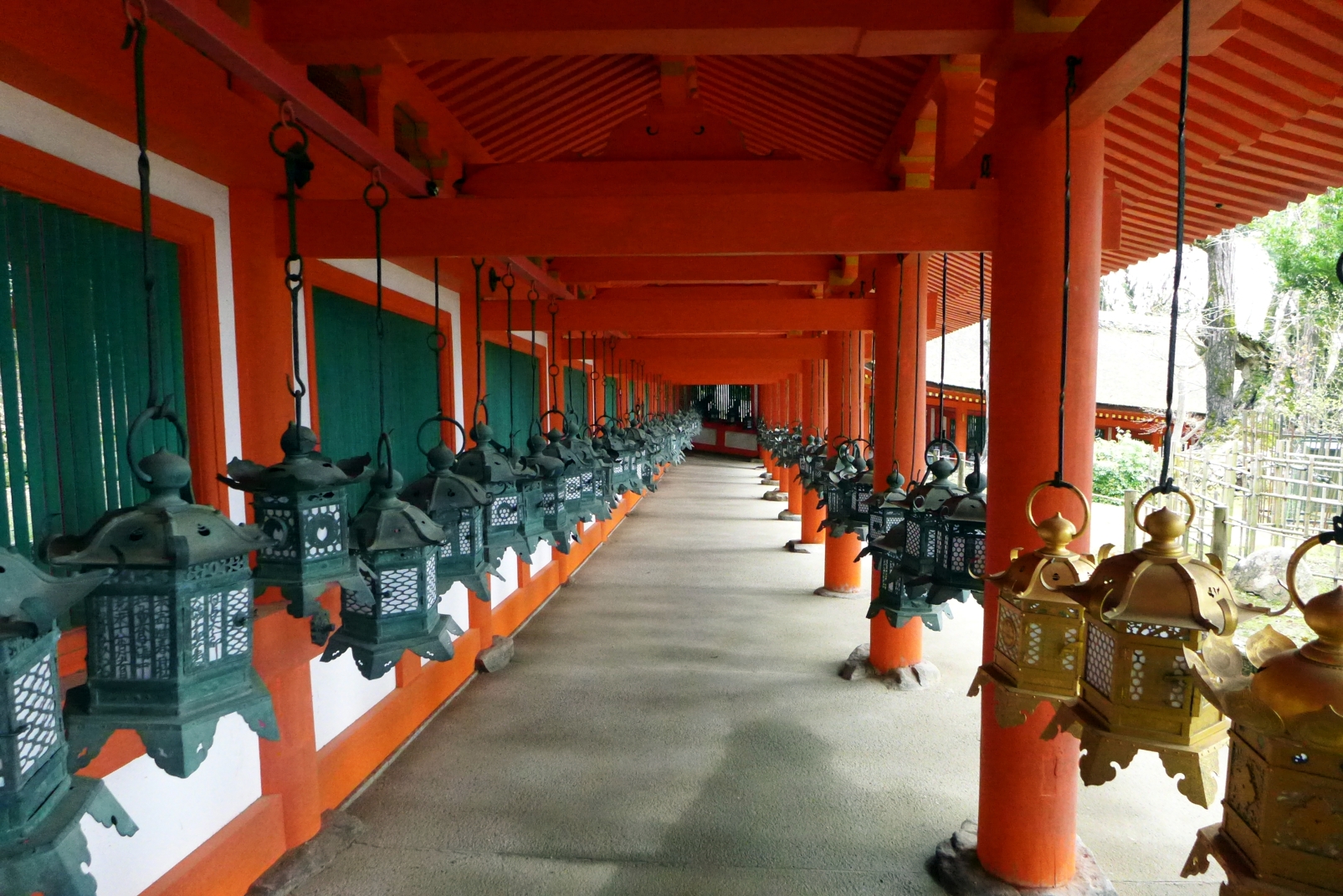 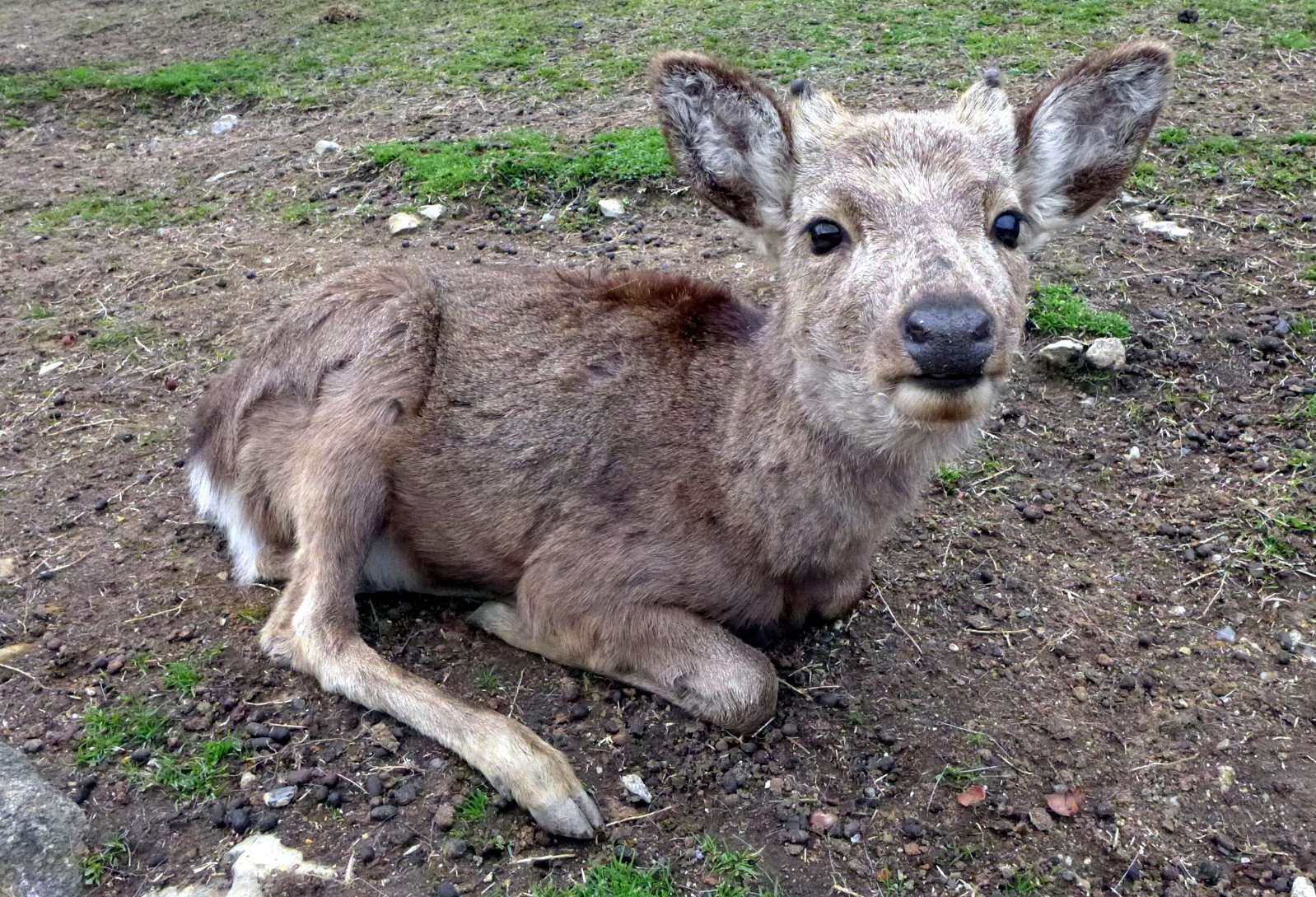 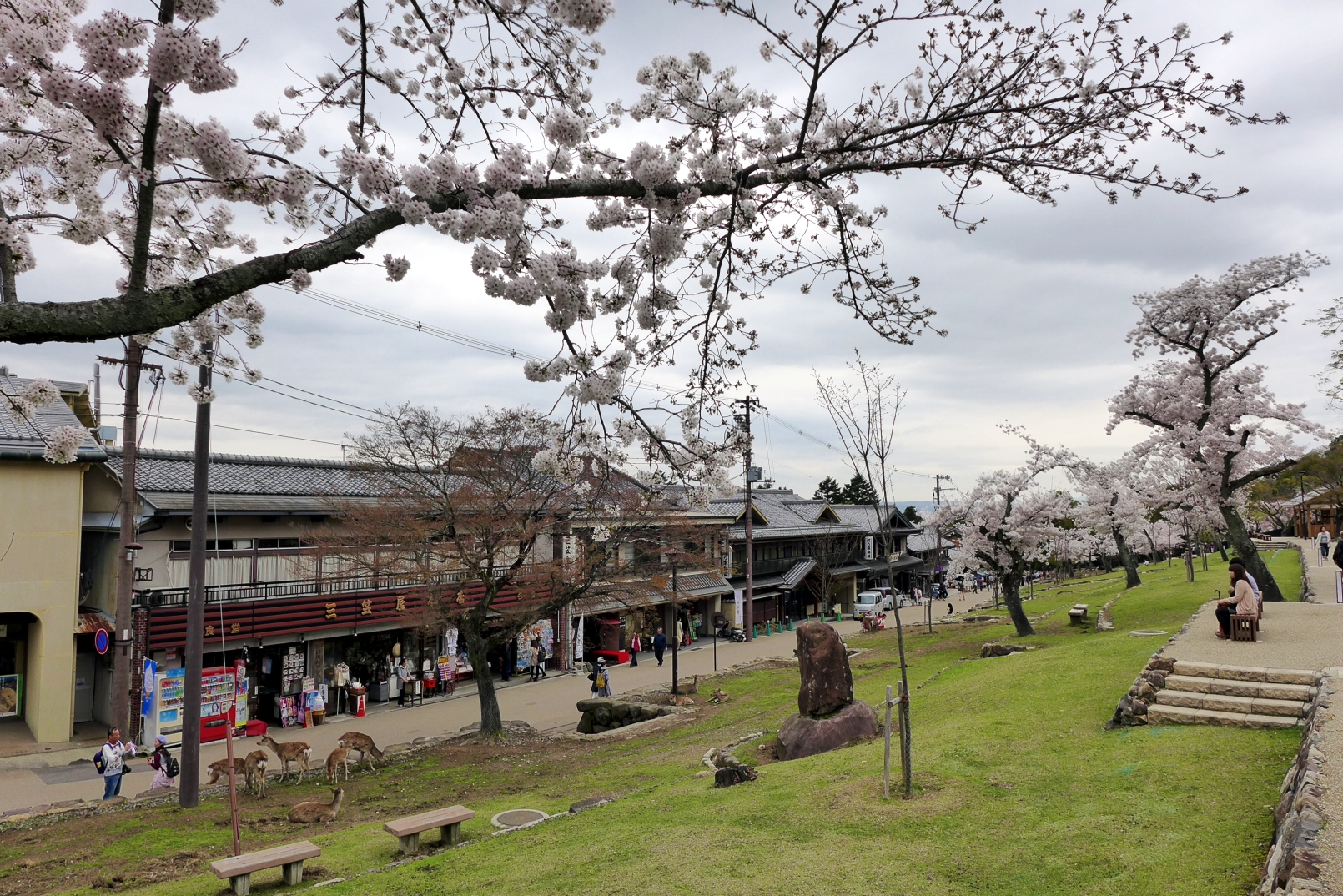 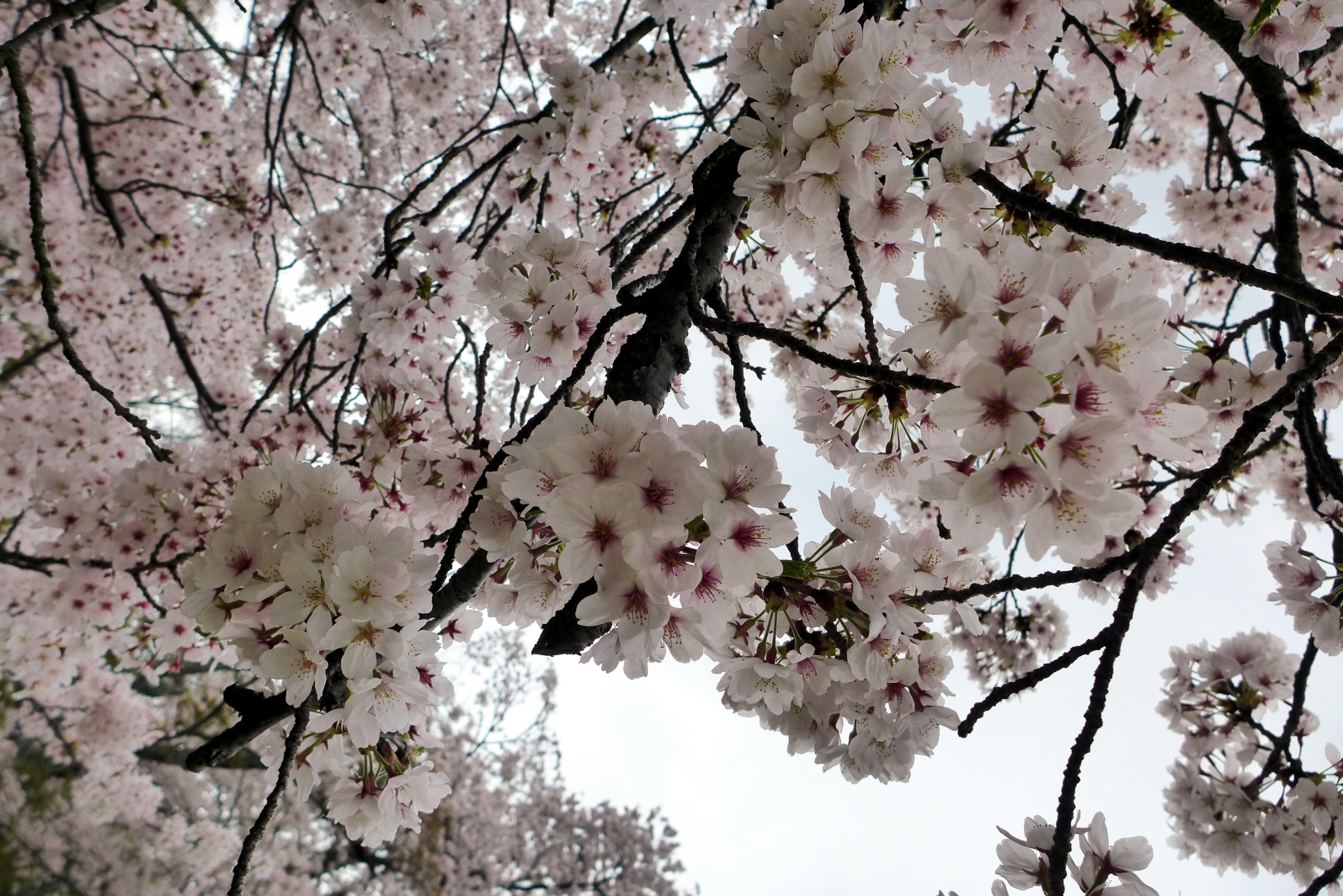 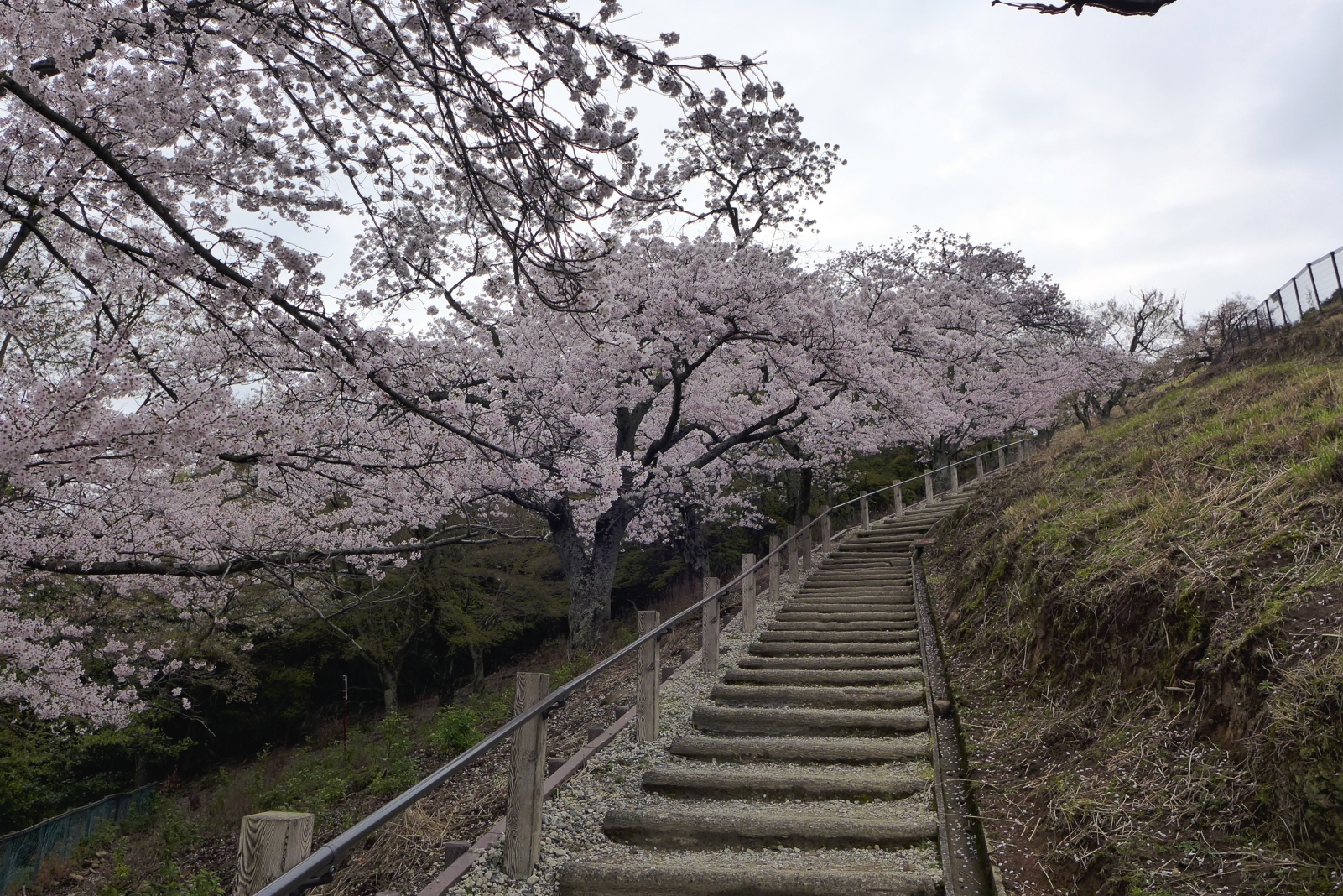 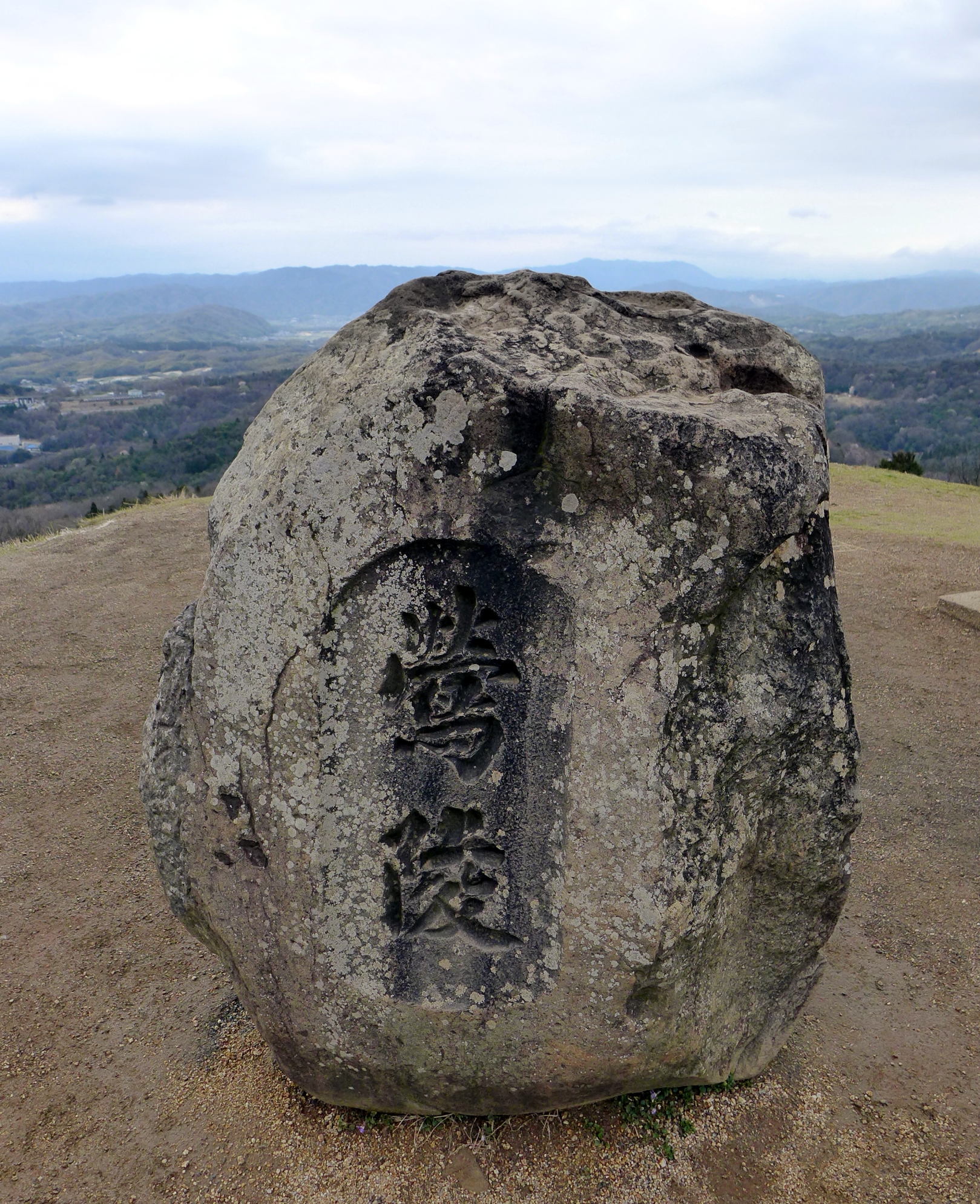 3 thoughts on “奈良 Deer of the Divine”